As part of my second-year university project, the brief consisted of a simple request: to design a solution to stop the decline of young audience’s traditional television watch time.

I looked at the problem with different eyes and searched for a solution hidden behind the reason they were interested in traditional television in the first place. My solution took into consideration today’s world, the young audience’s needs and what both can provide. 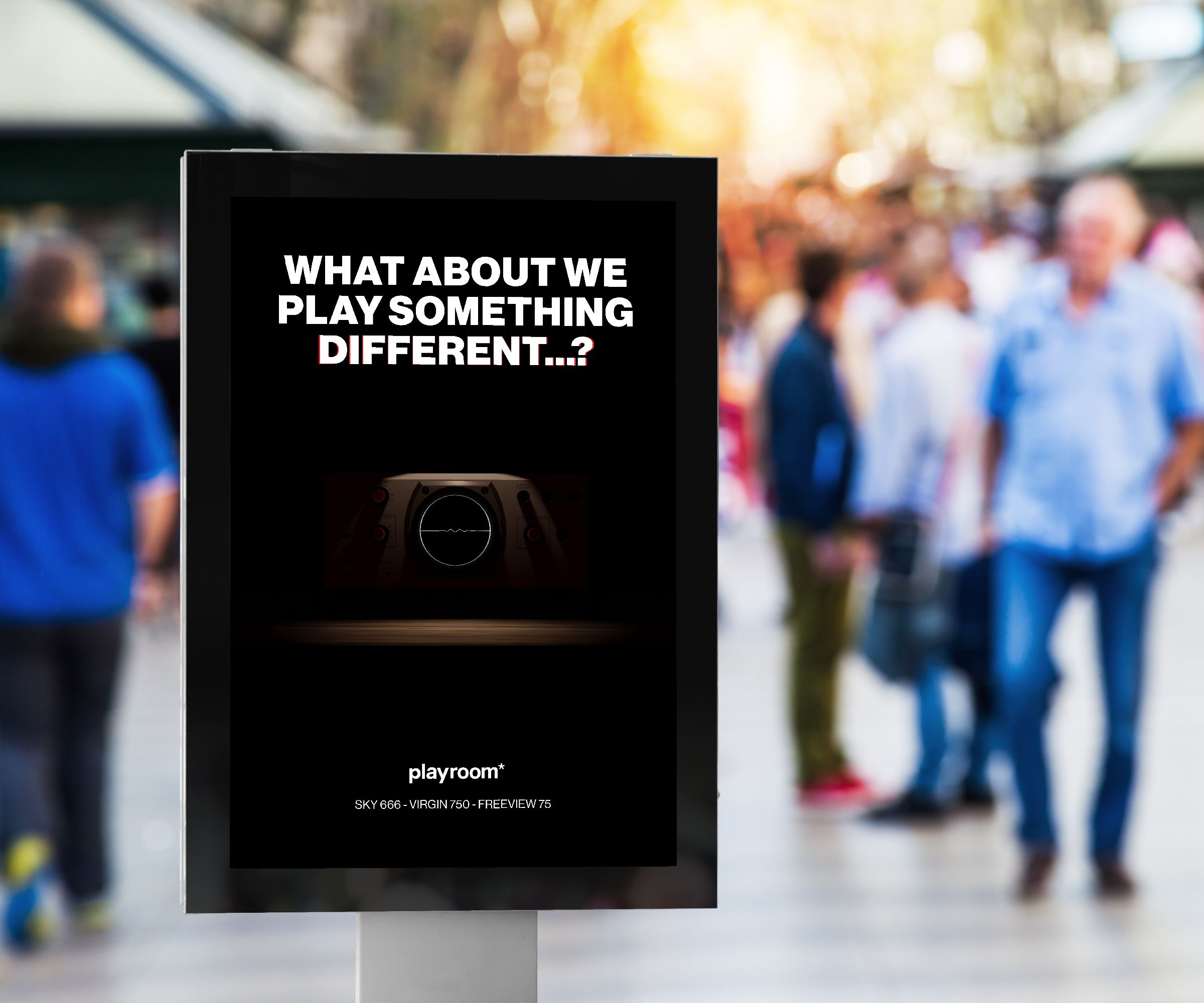 I believe the playroom’s visual identity’s worth is expressed by the work that has been done backstage, that to the inattentive user very quickly deceives itself as a simple line. 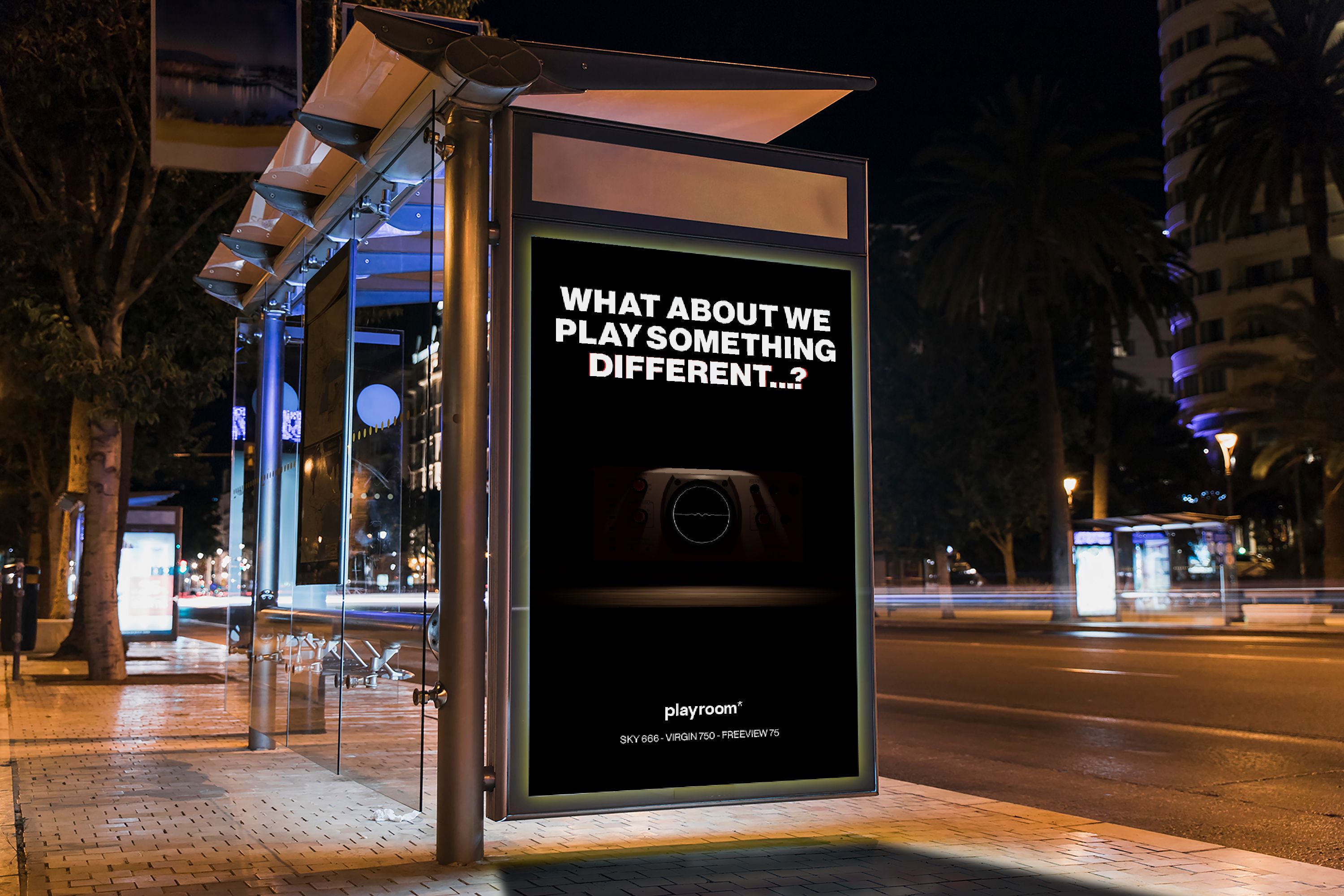 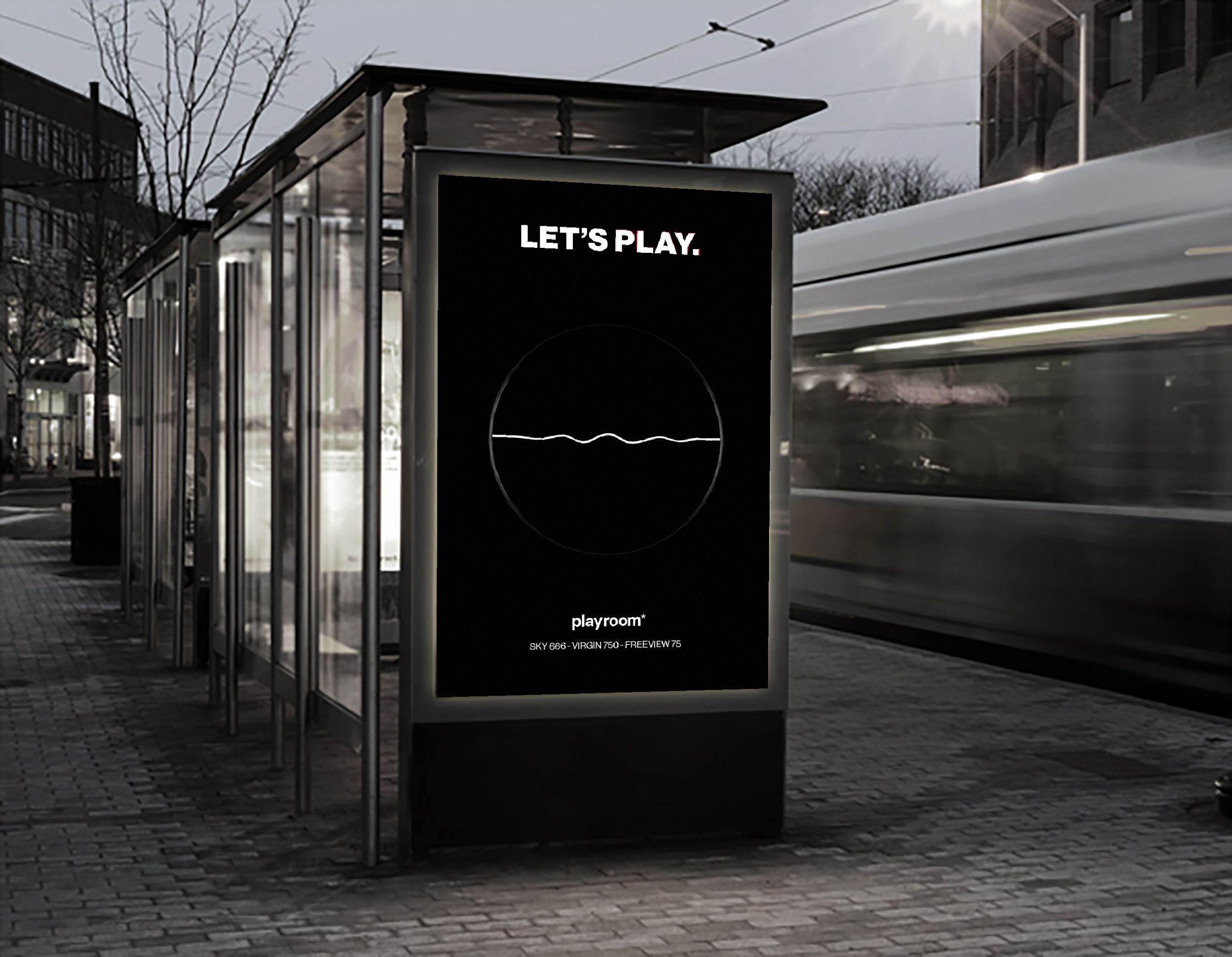